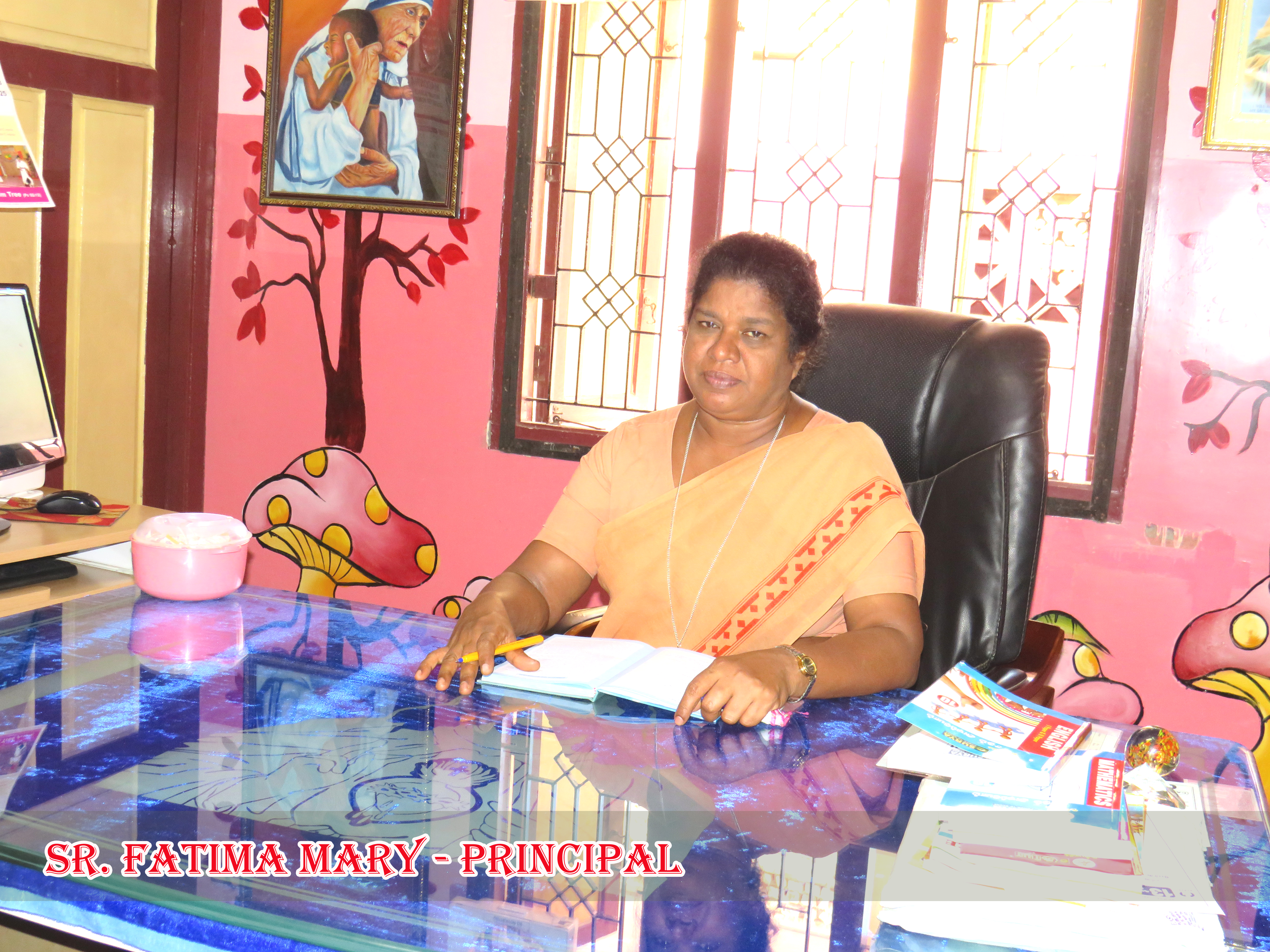 WELCOME TO THE FUSCOITE EMPIRE

"Education has to produce the perfect man sound in character, active in mind and strong in body"
Plato 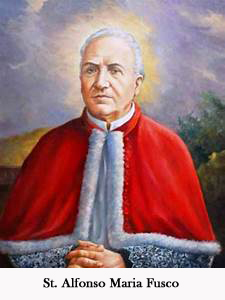 The Congregation of the Sisters of St. John the Baptist was established by the saintly priest Saint Alfonso Maria Fusco, in Italy, 1878. The school was built on 6th of February 1977 just accommodating 10 children in a small shed of the Parish church campus. Later nursery school in the convent. The sowing of the seeds in late 1970s has grown into a huge tree that acts in a beneficial manner to more than thousands of little children. The FUSCO’S Schools developed into two distinct branches, one in Anna Nagar and the other in Yagappa Nagar enroling considerable pupil, thereby witnessed a steady progress amidst all other schools in the Temple City. 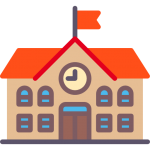 The school is built on a wide area of land and has sufficient classrooms which are larger enough to accommodate pupils with adequate ventilation facilities. The main wing is a two storeyed building. It adapts an elevated craft at its centre . A new wing has been constructed and  inaugurated on 06.06.2012. 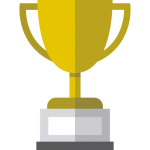 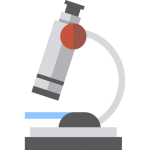 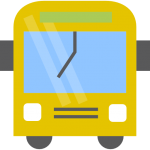